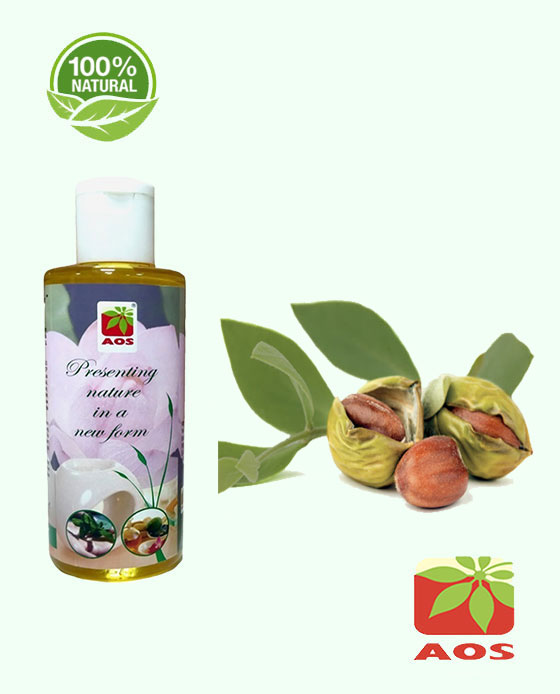 Jojoba oil is known as great beauty ingredient. It is a natural oil extracted from the seed of the jojoba plant is closest to the oil produced by the human skin called sebum that helps protect and heal the skin from external toxins. Jojoba is a shrub native to southern Arizona, southern California and northwestern Mexico.

JOJOBA OIL:
Jojoba oil is known as great beauty ingredient. It is a natural oil extracted from the seed of the jojoba plant is closest to the oil produced by the human skin called sebum that helps protect and heal the skin from external toxins. Jojoba is a shrub native to southern Arizona, southern California and northwestern Mexico.

Jojoba oil is unique, unlike most other vegetable oils; it closely resembles sebum, a waxy substance produced by our skin glands, so it can act as a natural skin conditioner. Jojoba oil is clear golden to brownish yellow in appearance and having liquid viscous vegetable wax. It is soluble in specific oil and insoluble in alcohol. Jojoba oil is immediately get penetrate into skin without leaving greasy effect. Jojoba golden oil is pleasant and slightly nutty in odor.

The composition of jojoba oil: It contains high proportion of mono saturated fatty acids, 11-eicosenoic acid and other fatty acids are erucic acid, oleic acid and other in smaller amount such as Palmitic acid, palmitoleic acid, arachidic acid and behenic acid etc.
Since, Jojoba wax has a very low melting point, it practically remains in the liquid state all the time, and can be used directly without dilution. Also, being a wax, it does not have as much of a greasy feel as oils.

Where to buy pure Jojoba Oil?
Jojoba is a common crop in Northern India. Most of Jojoba oil is produced in area near of Delhi and Ghaziabad. The Biggest Wholesale markets for jojoba Golden oil or Jojoba Clear Oil is AOS, available in Ghaziabad India. Jojoba Golden Oil is very useful for Skin and Hair Growth, Acne etc. We AOS BRAND are an Indian Manufacturer and Exporter that also known as a brand name for 100% Pure and Natural Jojoba Oil in New Delhi India.

USES AND BENEFITS:
Pharmaceutical Uses:
Jojoba oil is a promising ingredient in stimulating wound healing. Preliminary research shows that jojoba oil encourages your skin cells to bind together after they are been separated by a scratch or cut.
Jojoba oil has anti-fungal and anti-inflammatory properties. It can treat toenail fungus, athletes foot and gets rid of warts.
Cosmetic Uses:
Jojoba oil helps to treat acne, psoriasis, sunburn and chapped skin. Its also used by people who are balding because it encourages hair regrowth. Because jojoba is an emollient, it soothes the skin and unclogs hair follicles. It is also used as face moisturizer, makeup removal, lip balm and act as a natural sunscreen.

Precautions:
Pure Jojoba oil is considered to be safe.Most of the people when applied to the skin, even women who are pregnant or breast feeding. Side effects may include a rash and allergic reactions. Its not safe to take jojoba by mouth because it contains a chemical called erucic acid, which can cause heart damage and other serious side effects. Stick to using jojoba oil for external topical use and not for consumption.

Hi i used this oil which is really good for my hair. it nourishes scalp also must buy for everyone.

I use this oil to keep my hair flawless no tangling

I like this oil which is good for dry skin

Dear AOS, Sumit Shah here from Gujarat, i want to use jojoba oil for personal use. Can you quote us 2 litrs price details 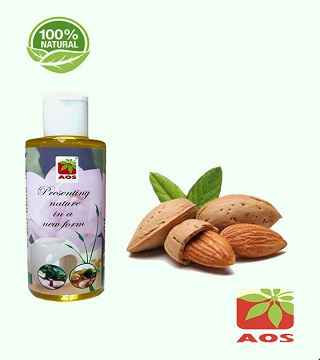 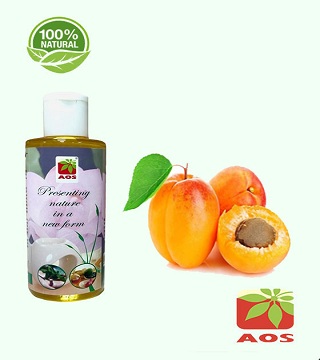 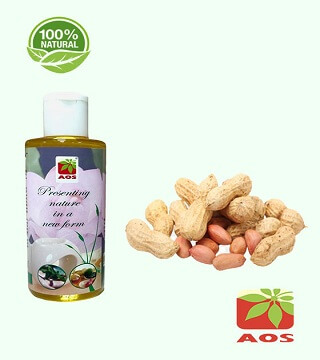 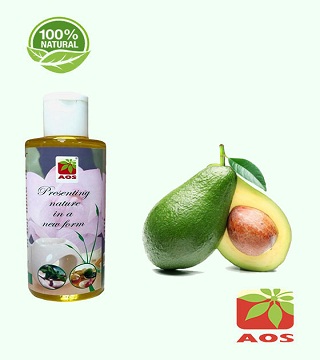 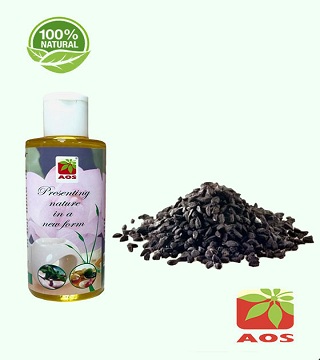 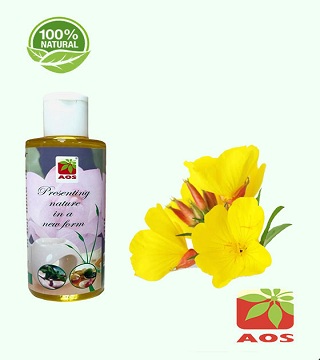 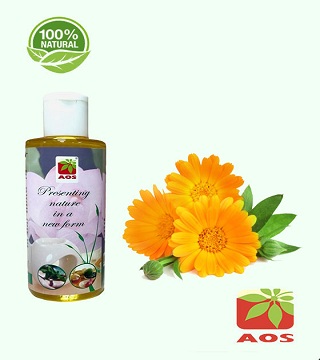 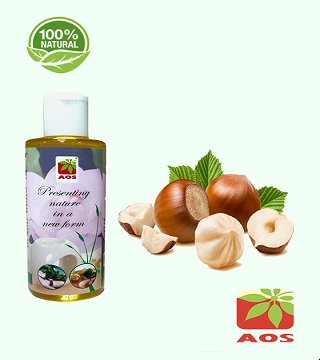 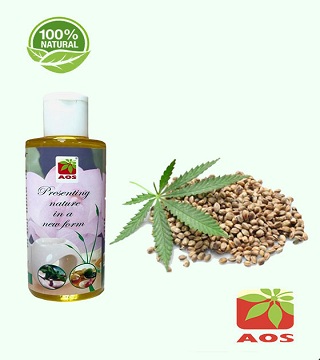 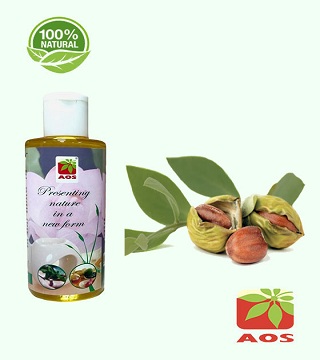 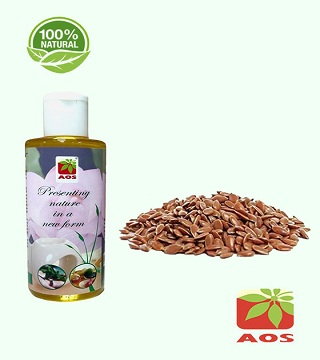 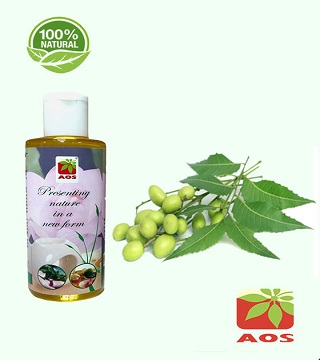 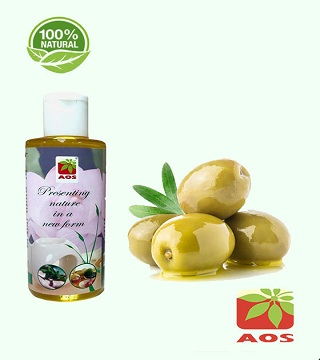 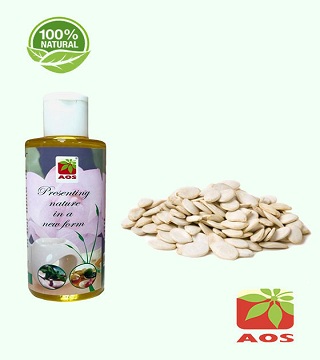