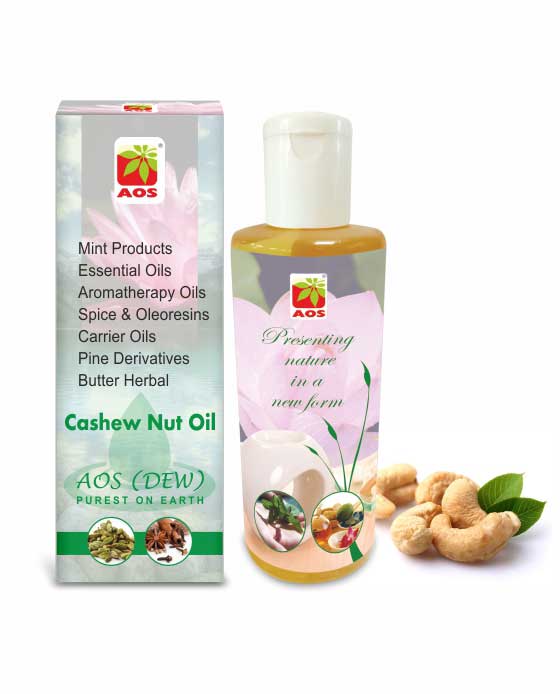 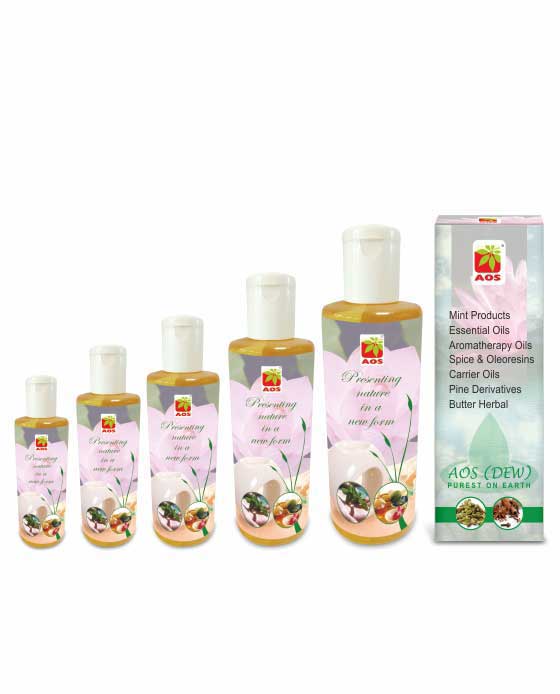 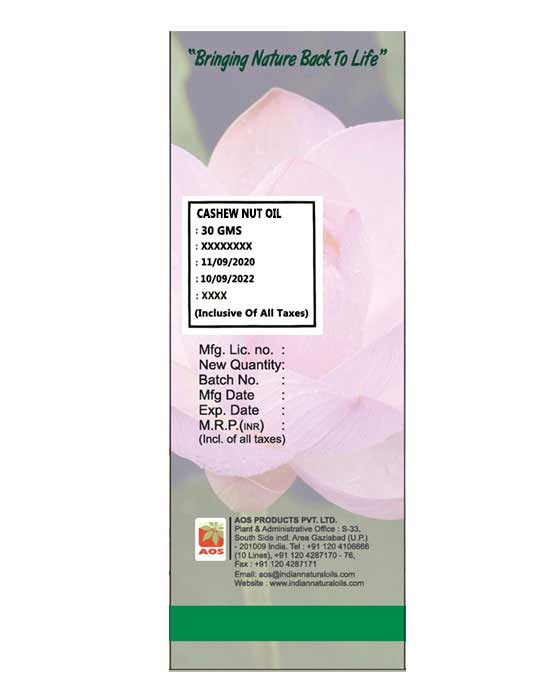 Cashew Nut Shell Oil is a widely used component of the Cashew fruits nut. The oil is dark reddish-brown in colour. This tree belongs to the Anacardiaceae family. This tree has pale green colored flowers that later on turns red. Cashew nut oil is full of zinc, selenium, magnesium, iron and phosphorous. Now a day we have reached near you with our quality products & Fastest Logistic Service. So, don't go anywhere visit our website cart the products and buy Cashew Oil Online direct from Manufacturer, supplier and exporter. We have highest Credit Ranking of A++ by Dun & Bradstreet. Our Cashew nut Oil is 100% Pure and Safe. We are proving 100% Secure Payment Gateway Method. So do not hesitate during Cart and Buy. Visit today, Login and Buy Now

Know About Cashew Nut Oil:
They are also great sources of proteins, phytochemicals and antioxidants. Selenium is present in high quantity in cashew nut, which is good for skin and helps prevent cancer. This oil is obtained from the seeds of the cashew tree by cold pressed method of extraction.

Cashew nut oil is used in beauty products due to the presence of nutrients like minerals and vitamins. The cashew is an evergreen tree that produces the cashew seed. The tree is 14 m tall, The cashew seed is known as a nut , this cashew nut is edible. It is also rich in vitamins like Vitamin C, Vitamin B1, Vitamin E, Vitamin B2, Vitamin K, and folate. It is also used in cashew butter ,recipes or processed into cashew cheese .Nut is also called cashew. The cashew is native to the Caribbean, Central America and northern South America. Tanzania produces the world's best cashews.Nigeria is the largest producers of cashew nuts.

The main producer countries of cashew nuts are India, Vietnam, Brazil, Africa and South East Asia. The cashew nut is very expensive; it requires very intensive processing that is the reason oil is expensive. Raw cashews have urushiol, a resin that is toxic if taken orally, can cause rashes or burns if comes in contact with skin.

Lets know about the components of cashew nut oil
The main component of cashew nut oil isoleic acid, linoleicacids, most types of cashew are high in leucine, glutamic acid, arginine and aspartic acid, but having less tryptophan methionine and cystine. Some range of cashew nut is significantly higher in tryptophan. It is also rich in vitamins like Vitamin C, Vitamin B1, Vitamin E, Vitamin B2, Vitamin K, and folate. Cashew nut oil is rich in zinc, selenium, magnesium, iron and phosphorous. They are great sources of proteins antioxidant and phytochemicals.

Know more about cashew nut or cashew apple
Cashew nut and apple is used for culinary uses. The nuts are delicious and are in high demand. We can take nut as it is, or roasted, salted and plain. Cashew nuts are used in many vegetarian and non-vegetarian dishes. It can be added in confectionery items, cookies, biscuits and ice creams. Cashew bark and leaf are also used in medicines, they are v effective in stomach pain colic and diarrhea. The infusion of the bark of cashew is very effective as an astringent and used in mouth wash to treat oral disease like ulcer. The leaves of cashew also work as an antipyretic, when leaves are boiled with water. Cashew apple is rich in vitamin C, that why it is used to treat the disease scurvy. It is also used to treat stomach ulcer. Due to the presence of high antioxidants in cashew apple, it is used by many cosmetic industries.

I am looking 10 kgs cashew nut oil for export to Sri Lanka. What price you suggested if we buy from you.

Thanks, AOS to offer cashew nut oil for cooking at an affordable price. I am Mahesh Garg from Unnao and looking bulk quantity of cashew oil. Can you quote us 100 kg. I need some samples and I am placing an order of 60 gms today